WHY IS IT AN ISSUE? 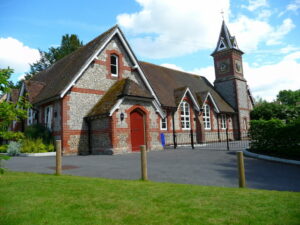 In 2018 there were worrying proposals to remove the 50% cap on religious selection in free schools, meaning that at least half of places in these schools have to be made available for local children, irrespective of religion or belief. The cap was put in place to tackle segregation and ensure that young people experience the diversity of religious beliefs and worldviews that make up modern Britain, while striking an appropriate balance between enabling those from a faith background to have their children educated in schools with a strong faith ethos whilst also providing additional places to meet basic need.

Despite this, when the decision was taken in May 2018 to retain the cap, the Government also announced funding for the establishment of new voluntary aided faith schools (VA schools) which, unlike free schools, are not subject to this cap. There are some safeguards in place, but we still believe these schools are likely to harm social cohesion and parental choice.

THE THREAT TO SOCIAL COHESION AND PARENTAL CHOICE 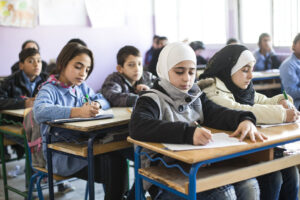 Despite the appearance of selection based on religion, these schools are often also selective based on ethnic and socio-economic lines. Research conducted by the Fair Admissions Campaign shows that secondary schools with a religious character admit 15-63% fewer children eligible for free school meals (dependent on the faith). The same discrepancy exists for ethnicity. DfE research published in 2017 shows that pupils in ethnically mixed schools are more trusting and have more positive views of children from different backgrounds than those in segregated schools.

In terms of parental choice, while opening (for example) a new Catholic school may increase choice for 10% of parents, it decreases choice for the other 90%, compared to the opening of an inclusive school catering for all. With increasing news about parents unable to secure places at a local school for their children, can we really afford to reduce the choice?

You can meet with, or write to, your MP, raising your concerns about the introduction of VA schools, and concerns about any new proposals to remove the cap.