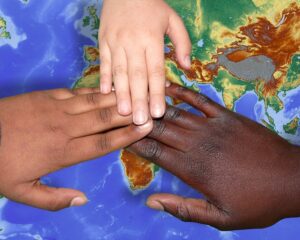 Conservative Humanists (affiliated with Humanists UK, the national charity representing Humanists) promotes scepticism, secularism and science, and provides an organisation for members of the Conservative Party who do not hold religious beliefs.

We are delighted that CCHQ has recognised that many Conservatives – including a number of members of both Houses of Parliament – have no religious faith.

We believe that secularist policies will help further Conservative goals. As humanists, we can fight extremism by uniting our communities, rather than dividing them into religious groups. We can fight social exclusion by freeing the Church of England to pursue a social action agenda. We can make our Parliament more representative by removing privilege for the bishops in the House of Lords. We could also save taxpayers’ money by eliminating subsidies assigned to religious groups over other civil society organisations. 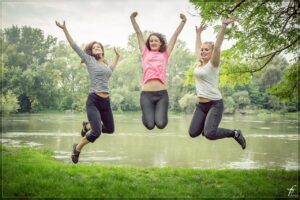 Just as religious people have no monopoly on morality, nor should they have a strangle-hold on our institutions of state. There is an opportunity for all politicians to focus on what is great about this country – our commitment to democracy, tolerance, decency and the rule of law. But, in particular, there is an opportunity for Conservatives – with our focus on individual freedom and choice – to create a real dynamic for change in our civil society, prioritising human rights & welfare, and ethical animal welfare above archaic religious practices, to create a society that is equitable and fair for all.